Sandyford Industrial Estate is an unlikely landscape to find yourself indulging in a mouthful of caramelised pork belly, doused in a mayo cut with reduced soy and pork juices, sandwiched in a sweet fluffy bun known as a bao. Yet, thanks to How Bao Now, a food stall specialising in the Taiwanese steamed buns at the Irish Village Market, baos have infiltrated the ‘burbs. 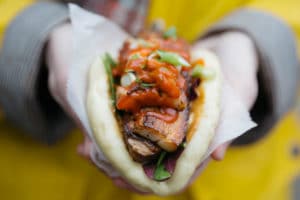 My culinarian comrade Mei Chin, a fiction and food writer living in Dublin but originally from the US, pointed me in the direction of Dodd’s baos. “Let me know if he’s running the squid ink baos,” pings a text from her as I make the pilgrimage out to Sandyford.
Ger Dodd is the bao baker behind How Bao Now, which he set up with his fiancée Niamh O’Reilly last year. Dodd cut his teeth at the exemplary Firehouse Bakery in Delgany under master baker Patrick Ryan. In fact, Dodd was still double-jobbing as Head Chef there and captain of the How Bao Now ship when I visited the stall, with plans to make the leap into full-time bao baking in mid-March.
You can choose from three signature baos; chicken, pork and duck. The meat is all Irish and is sourced from Farrelly’s of Delgany. The chicken is fried til crispy, served with Dodd’s kimchi and a mayo glammed up with lashings of fresh coriander, topped with a lovely pickled red onion. This one is my least favourite, but only because the other two are so damn good.

The pork belly has been slow cooked for 24 hours in a soy sauce glaze, and Dodd has wisely gone easy on competitive toppings; he lets the pork do the talking with just a touch of pickled fennel to add a little high note to the chorus of flavour. The duck is paired with a hoisin sauce and a moreishly tangy fermented chilli mayo. Dodd buys in the hoisin sauce and the basic mayo, but himself and Niamh make the kimchi, the fermented chilli for the mayo and all the pickles from scratch. Baos are €6 for one or €10 for two baos and a drink. Specials, such as the aforementioned squid ink baos where Dodd creates jet black buns, appear regularly.

The bao bun itself is a combination of milk, butter, yeast, flour, salt, sugar, baking powder and a few other ingredients. It’s a multi-step process of mixing, proving, kneading, rolling, more proving, and steaming. Why go to all this trouble? Why not just make life easy and buy the baos, which is what other bao purveyors that I’ve tried (and enjoyed) have done before him? “Anyone can buy them in,” is this dough nut’s simple response. 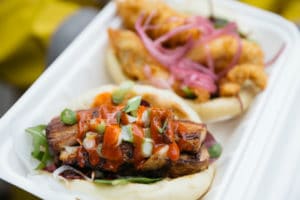 “So, when do you sleep?” I ask Dodd, half-joking. “Never!” he says, only half-joking himself. “Have you seen the bags under those eyes?!” laughs Niamh. Again, also only half-joking. Dodd gives credit to Niamh as well as his parents and older siblings who have been helping him run How Bao Now alongside his full-time job at the Firehouse Bakery.

Those sleepless nights haven’t been for nothing; the proof is in the pudding – or in this case, in the bao. How could it not make a difference that Dodd has made these little beauties from scratch? 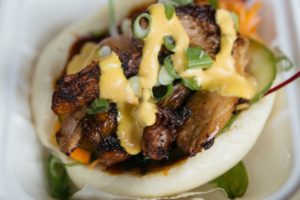 They have a more golden hue than the pale bought-in buns I’ve tasted elsewhere, and they’re undeniably fluffier, less dense. The secret ingredient is time, and that extra push of effort it takes to do something to the absolute best of a person’s abilities. Dodd has put his skills to work here, and all for your bao-loving benefit.

You can thank Dodd – and his support network of fiancée and family – by visiting the How Bao Now food stall at The Irish Village Market on Wednesdays at Spencer Dock or on Fridays in Sandyford.

This article was originally published in Totally Dublin by Aoife McElwain 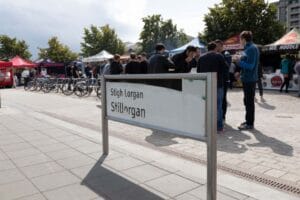 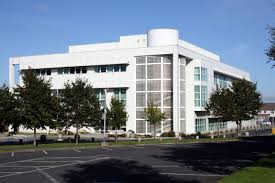 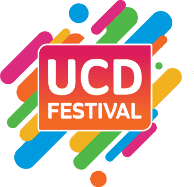